Hollywood, 1939—There’s a maintenance service elevator, still in operation, waiting for you.

Since its opening over 25 years ago, The Twilight Zone Tower of Terror still stands as a favorite Hollywood Studios attraction. After the bellhops lure Guests through the Hollywood Tower Hotel lobby, the haunted elevator sends thrill-seekers down a 13-story drop! Crafting the story behind this gloomy hotel wasn’t an easy task; this attraction required a terrifying amount of thought from Disney Imagineers.

As you wait in the pre-show library for your hotel rooms to be prepared, you are welcomed by Rod Serling from The Twilight Zone who warns that you will be taken to the Fifth Dimension. This haunted elevator isn’t the only weird feature of this hotel; the voice you hear in the clip is not Rod Serling! Serling passed away before the creation of this attraction; therefore, Imagineers pieced together Serling’s introduction with clips from an episode called “It’s a Good Life” and replaced the late actor’s speech with the voice of a talented actor named Mark Silverman. Don’t worry; Serling’s widow, Carol, officially approved of the Imagineers’ choice before hiring him!

The Hollywood Tower Hotel lobby is filled with antique furniture, stunning sculptures, and odd knickknacks. Imagineers even strategically placed some trinkets from The Twilight Zone, such as broken reading glasses, the Mystic Seer fortune-telling machine, and a dusty trumpet, to honor the show. But what many Guests don’t know is that some props were placed by mistake! Right before the exit of the attraction, underneath the PhotoPass screens, an old, moldy jar rests in the back left corner. That’s because an Imagineer ate some pickled sausages on a lunch break, and the jar accidentally got glued down when the Imagineers returned to work! Now, this prop will reside there for eternity!

As Guests buckle themselves in on the haunted elevator, they are instructed to raise their hands in the air. While the bellhop may claim this act is “practice for later,” no other attraction at Walt Disney World requires Guests to do this. Why? It turns out that the bellhop asks this so they can confirm that no body parts are compromising the tightening mechanism of the seatbelt restraints because, as you might already know, you’re only minutes away from plummeting towards the ground at frightening speeds.

Tower of Terror Is the Backdrop of Morocco

The faded, beige color of the hotel serves a purpose. This 199-foot attraction in Hollywood Studios can be seen from multiple points throughout Walt Disney World, specifically from Epcot. Keeping in mind the element of show, Imagineers painted the Tower of Terror so it would blend in with the Morocco skyline! This Tower of Terror fact leaves Guests wondering how they missed it!

A Walt Disney World attraction wouldn’t be complete without some Hidden Mickeys! In the hotel lobby, a lamp sitting on the concierge desk shows off the famous three-circle design. In addition, the little girl from the pre-show clip is actually holding a Mickey doll!

What’s your favorite memory from Tower of Terror? Did you know about the drop before going on? We also left out some Mickey-related tributes from the article! We invite you—if you dare—to write in the comments what you think they are! 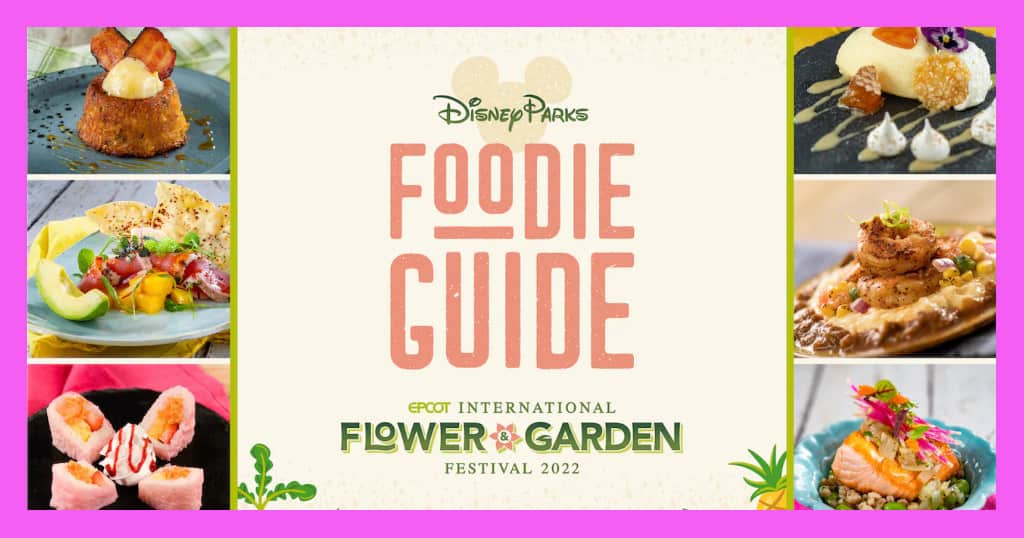 This is my favorite festival at EPCOT, and I’m so excited to share the fun menu’s with all of you. Just a heads up before we dive in, don’t look at these menus hungry or late at night! 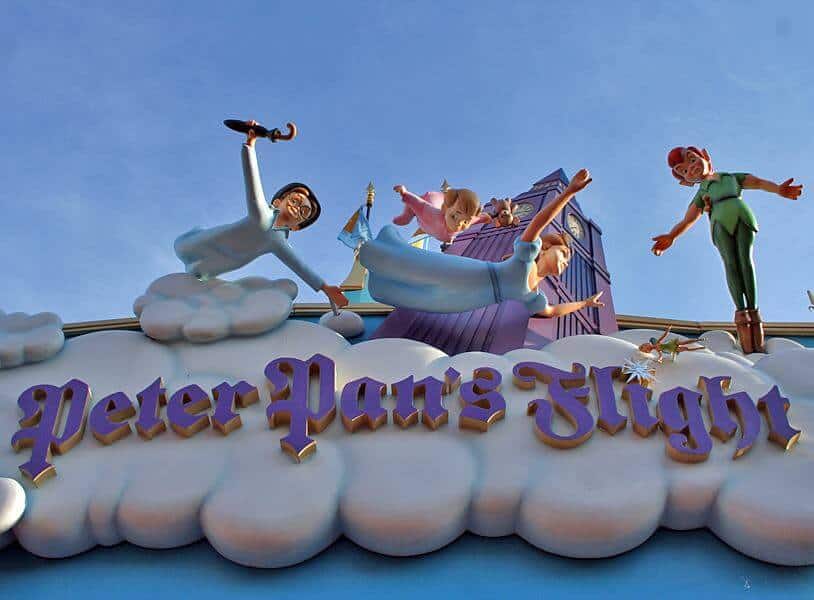 Visitors of all ages to the Magic Kingdom love taking a ride on Peter Pan’s Flight, and this timeless ride attracts long lines every day in the park. While you’ve…