Although Walt Disney World has definitive rules about what you can and cannot bring into the park, many guests find that the Disney rules on camera equipment, vlogging, and niche items such as something like a GoPro, can remain vague. There are technically rules that Disney World does not permit professional camera equipment into the parks. However, endless Disney vloggers and social media influencers fill the internet with Disney Parks content.

Some even get invited to exclusive events. So, although the definition of professional might confuse some, we’re here to let you know two things. First, Disney seems to not only tolerate, but actually encourage at least some of the influencer photo/video behavior in its parks and we wonder if professional refers more to gear that TV crews would have, etc. Secondly: We have great news, you can bring your GoPro into the Disney Parks!

Read Also: What Are the Best Shoes for Walking Around Disney?

Guests have brought their DSLR and film cameras into the Disney Parks for decades, so there’s no real question there unless the rules have suddenly changed. Everyone loves great family pictures. However, when you get into more specific types of cameras, and a GoPro is a less common kind of camera, you wonder if it will be allowed in the parks! But allow us to ease your worries and tell you, Hakuna Matata! You’re all good and you can totally bring your GoPro into the park.

Now, and we feel like this is obvious if your purpose is to use the video footage that you capture for monetary gain or “commercial purposes,” your footage may become an issue. Use your judgement and common sense when taking video in the parks! But don’t forget to have fun if it’s all just for your own keepsake purposes.

Can You Take A GoPro Camera on A Disney Roller Coaster?

A big reason why guests enjoy bringing GoPros onto rides is that without holding anything, they can strap the GoPro to their head or chest and basically take the viewer on a full journey of their experience. It’s almost like giving someone your eyes for a moment. The viewer of any GoPro footage will basically see what the camera owner sees. This is super neat for Disney World rides and attractions, because if you can’t plan a trip to the parks at the moment, or if you’re curious about a ride you haven’t been on, you can watch other vloggers’ GoPro videos and experience the magic in your home!

Can You Bring a Video Camera to Disney?

This is an interesting question, because at first you might think, well of course! But it’s a valid question, because DSLRs are not always considered “video cameras.” The updated technology of almost all modern cameras includes the ability to capture both photos and video. Look at the average smart phone, they all have both capabilities! So, it isn’t like the old days where you might have to lug a massive Sony camcorder and tapes around the parks. This is just your digital vlogging camera, DSLR, or mirrorless, with video capabilities. So, the answer still remains as a resounding YES you can.

We should add that you certainly want to be responsible for your camera throughout your Disney adventures. It wouldn’t be wise to leave the camera on a stroller or anywhere where it could be damaged or lost. The same advice goes for your GoPro.

Be sure to attach your GoPro securely to your head so that it has significantly less of a chance to fly off during a roller coaster or fast ride. Keep it in a case when walking around and not using it. Protect your gear so that it lasts. GoPros are really neat and since Disney gives the go-ahead, you could absolutely bring one to your next Walt Disney World vacation.

Although GoPros are not against Disney Parks’ rules, it is important to note that you cannot bring drones or selfie sticks into the parks. The selfie stick rule was made more recently in the last few years when they became a popular way throughout the world to take a group photo. It would be very tempting to want to bring one, but they can be dangerous, especially in big crowds of people. So, leave the selfie stick at home, folks! Drones are also out of the question. Can you imagine if you flew your drone way up in the clouds to capture an aerial view of the park? Can you imagine how many people would try to do that all at once? Think of the sky traffic!

Read Also: Can You Take Bags on Rides in Disney World?

Also, equipment like drones would likely cause issues with parades and shows that utilize the sky for lights and fireworks. It makes total sense in our opinion that drones would be outlawed from the parks.

Imagine the fun you could capture on POVs for rides that you love. There’s a large side of YouTube that is primarily Disney World vlogs of course, but there is also a large category of videos that simply show POV’s of rides and parades offered in the Disney Parks. GoPros are truly perfect for this kind of content. Even if your goal isn’t to become the next Disney World influencer, bringing your GoPro could equip you with the ability to make some fabulous video content for home movies or to send to friends! This time, skip the post-vacation photo review with your pals and give them awesome GoPro visuals to observe. It’ll be like their own personal Soarin’ minus the simulated hang glider lifting them into air and minus the California oranges smell.

Read Also: How To Get Best Seat On Soarin’ Around The World

I’ve worn my GoPro 8 many times around resorts, and on a few rides. However I find that my cell phone does one of the best photos, and videos for me. The exception to that is on rides, where the GoPro is already mounted to my chest. I’m still learning how to leverage the GoPro for a smooth video experience.

Does Disney Own GoPro Cameras?

After researching this a good bit, it does not appear that the Walt Disney Company owns GoPro cameras, the company. Do they use GoPro cameras in their film making, yes. The GoPro company is headed by it’s founder in 2002, Nick Woodman, and the company has revenue exceeding at 1.16 billion US dollars.

Do you take a GoPro camera with you while you’re on vacation?

Walt Disney World is a great place to travel with a large group, as it has something for everyone in the family. 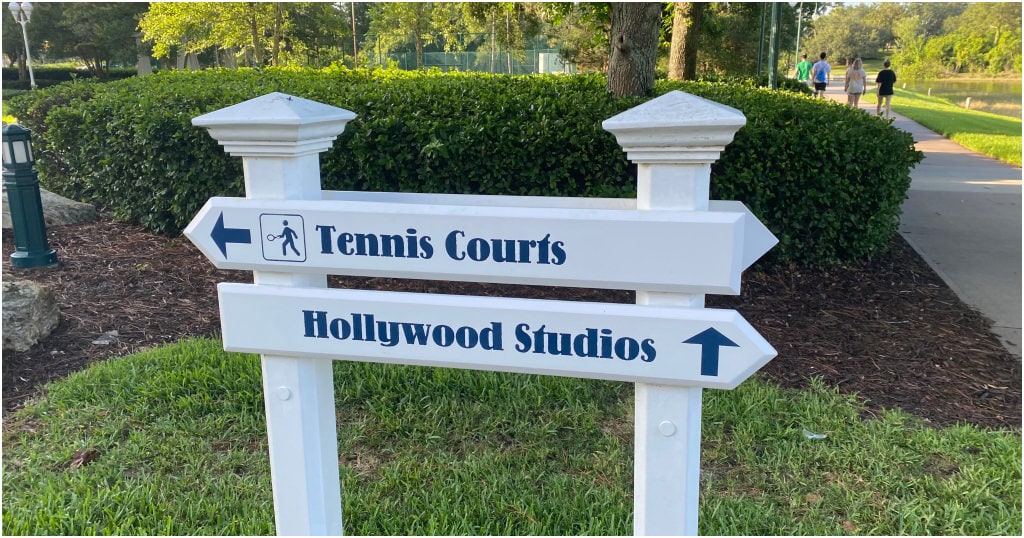 If you plan to travel between Hollywood Studios and EPCOT during your trip, here are all the different transportation options available to you!